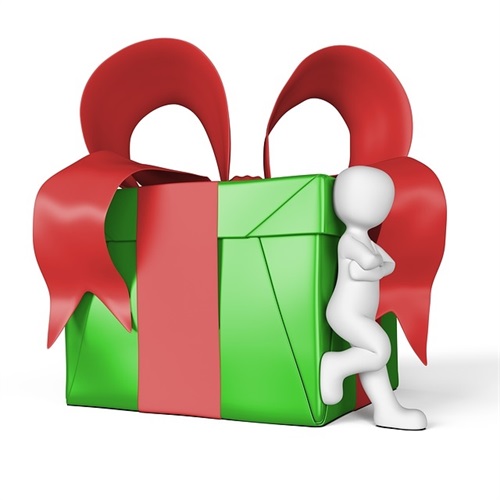 Over the years I’ve been a financial advisor, I’ve told clients that there are some things that I can’t control (i.e. stock market performance), and there are others that I can control.  One of the most basic things that I can control is often overlooked – properly naming your beneficiaries.  On the surface, this sounds simple.  All you have to do is list the names of the people whom you want your money to go to prior to your passing away right?  If it’s this simple, how are people inadvertently disinheriting their loved ones and having the money go to the wrong people?

Proper beneficiary planning can alleviate and even avoid unnecessary problems for your loved ones.  It can be complex at times, but it doesn’t have to be.  For assistance with this or if you have any questions, email me or call me at (949) 221-8105 ext 2128.

Mike Loo is an independent financial advisor with more than 20 years of experience in the financial services industry. His mission is to provide a meaningful impact on the lives of clients and the people they care most about, help them make educated decisions with their money, and build a strong financial foundation for both themselves and their next generation. Mike is committed to meeting a high standard of excellence, taking the time to listen to clients’ needs, and designing strategies that aim to help clients save money and reduce debt. He seeks to fit a client’s investments into their life and educate them so they’ll understand their investments. To learn more about how Mike may be able to help, connect with him on LinkedIn, call his office at (949) 221-8105 x 2128, or email him at michael.loo@lpl.com.